Haley O’Shea’s formal training consists of a 2 year Commercial Art Certificate. Her informal training has been gained by attending night classes, workshops and demonstrations. But mostly by joining a group of like-minded people willing to share their expertise. These include RSASA and the South Australian Watercolour Society.

Haley became a Fellow of the Royal  South Australian Society of Arts in 2013 and was on the inaugural committee of S.A.W.S.  She has been President of S.A.W.S. and Salisbury Art Society.

Haley’s work has gained her many awards and she sells regularly. Exclusively a watercolourist, her subject matter leans heavily on the old,  the neglected, the forgotten and rusted. This emphasis springs from her time travelling Australia, especially old mining sites and derelict farms.

Keen on portraiture, Haley’s subject matter, apart from the grandchildren, also leans toward the old, neglected and forgotten.

Haley exhibited recently at Pepper Street Community Arts Centre and also The Rising Sun Hotel, where many of her works sold, and one of these painting is now a label for Ladbroke Grove Wines, for a McLaren Vale 2016 Shiraz. 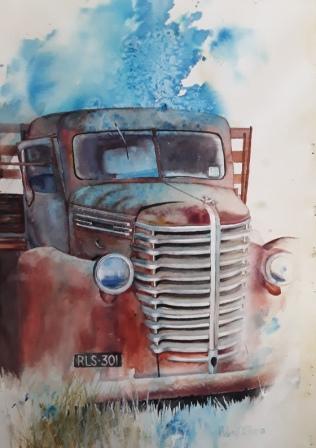 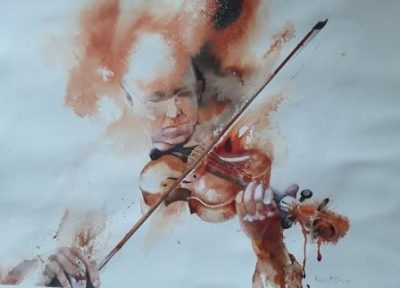 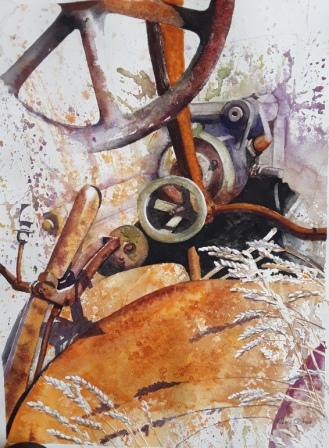 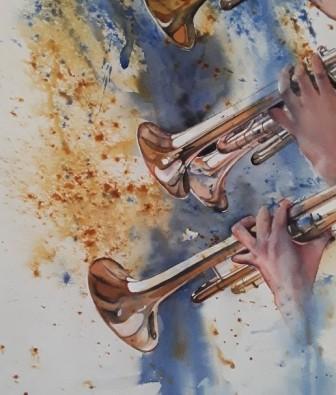 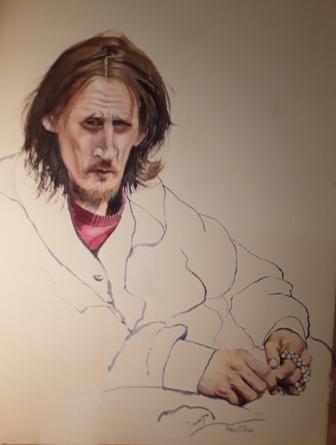