Heather Clegg completed the three-year ceramics course at the South Australian School of Art in 1970 and set up her studio in Tusmore, SA. There she made decorative pieces, often large, with contrasts in colour and texture.

In 1981, she became a Fellow of the Royal South Australian Society of Arts and has been a member of the SA Potters’ Club and Craft SA, and Friends of the S.A. School of Art.

In her work she sought to bring greater awareness of our natural heritage hoping to aid in its preservation. This movement has now become mainstream.

In more recent years she has pursued her painting interests. 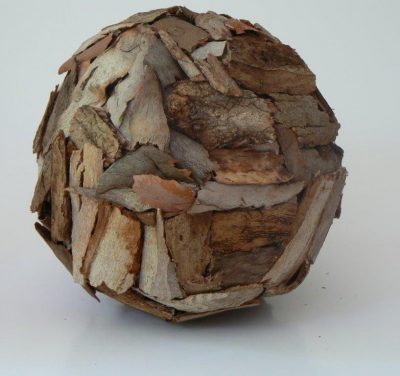 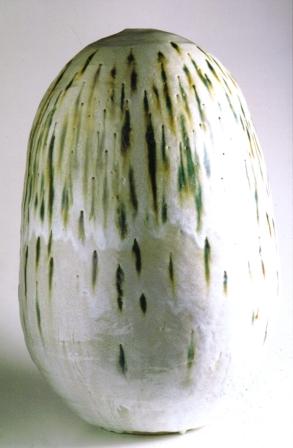 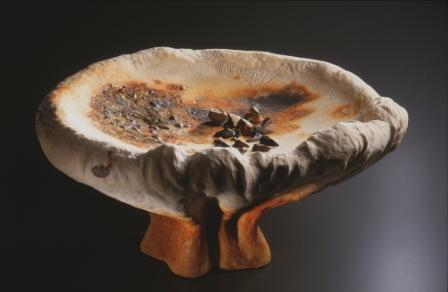 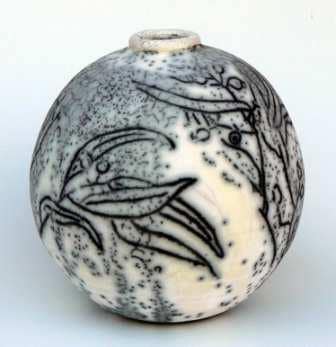 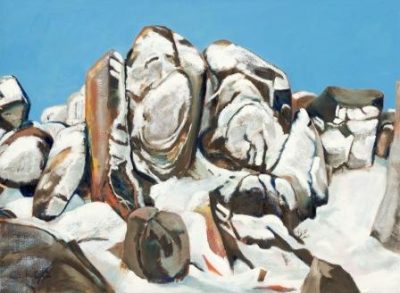 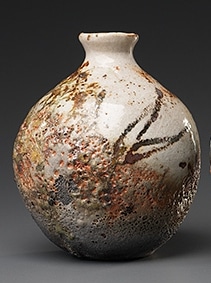 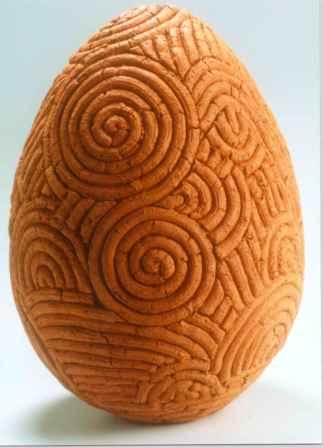 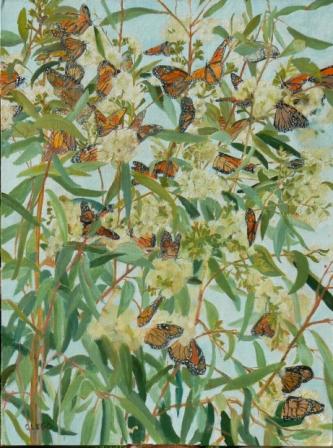 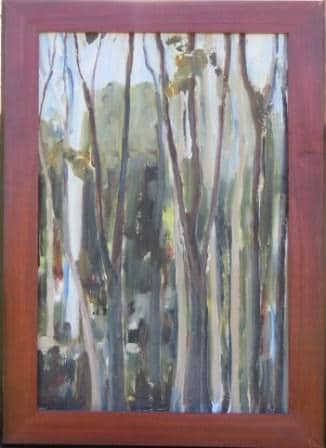