Joining RSASA in 1990 after a year living and drawing in the United Kingdom he became a Fellow in 1997. He has exhibited widely; solo and group exhibitions overseas and throughout the state.

Working mainly in the field of Drawing; pen and ink, pastel and coloured pencil; John’s themes and subjects have been varied but he has concentrated mainly on landscapes and buildings.

He has also worked for thirty years in both Schools and Councils throughout the state as an Artist in Residence; painting more than one hundred murals; Hebel Block carving, painted poles and other Public Art projects. He worked on numerous large Carclew projects; was awarded the “Arts and Education Ministers” Award in 2003, and along with fellow artist James Parker won the International “Big Draw” prize in 2010.

He has travelled extensively and lived and exhibited overseas. 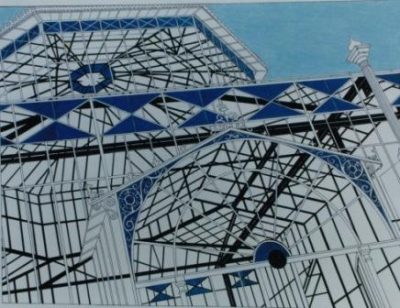 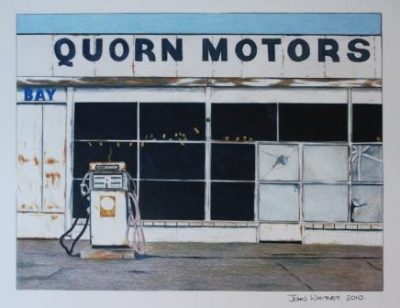 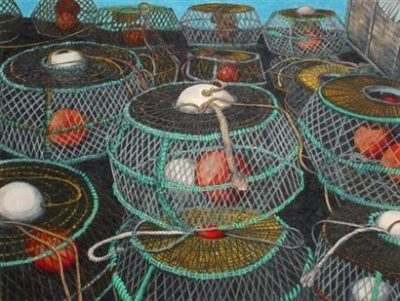 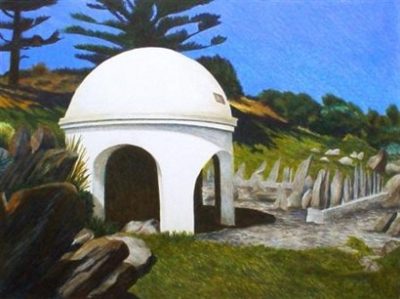 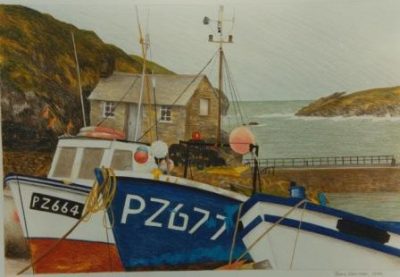