Makram, born in Cairo, Egypt; migrating to Australia in 1975. He is a member of the RSASA (he became a fellow in September 2007) and Gallery M at Marion, where he shows his work regularly.

His qualifications include a BA in Art and Education allowing him work as a secondary school art teacher.

Makram prefers to directly manipulate clay rather than use the assistance of the wheel. In most of his artwork pieces, he uses Arabesque and Egyptian Folk Art Studies that are utilised as a recurring motif. His work is not intended to convey specific symbolism. He is known for using incising and carving in his work.

Makram uses his painting skills to paint Coptic Icons for his church and has been involved in producing illustrations in fine pen and ink drawings which reflect the aforementioned interests, as well as designing booklets and catalogues for Government Departments to promote Australian products overseas. 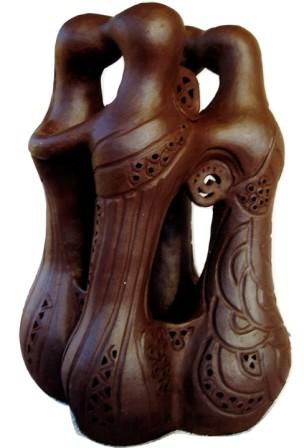 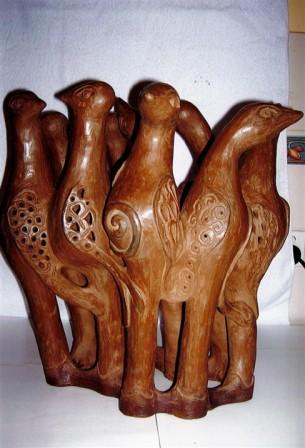 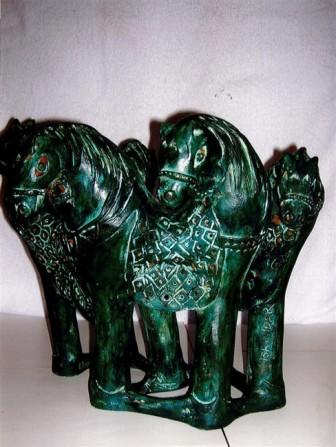 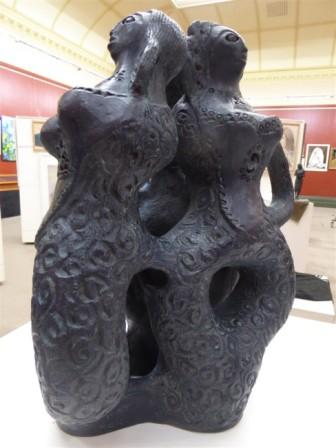 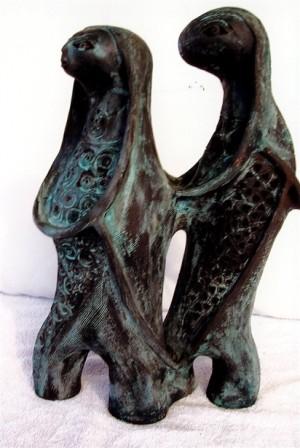 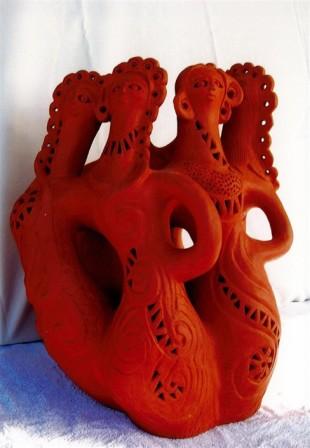 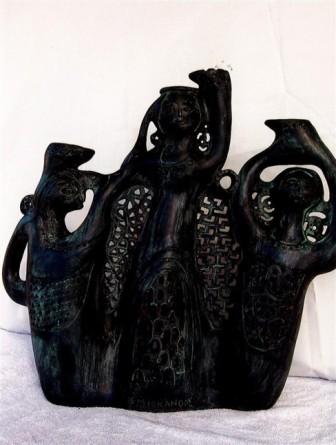 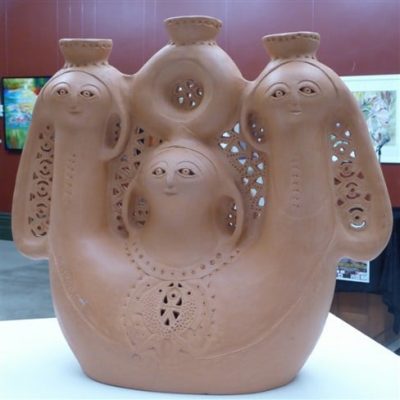 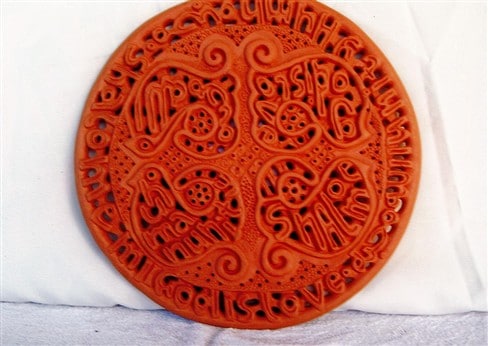