Philip has always doodled “people” on scraps of paper but a “pram in the hallway” kept him away from pursuing his passion for art. In 2014 he made a decision to leave his job to become an artist. He has concentrated on portraits and experimented with portraying people’s lives, character and personality.

Philip’s portraits are colourful, vibrant, gritty, and sometimes a non-pretty rendition of the human form and he’s enjoying his artistic journey thus far. Philip goes through stages of Realism, Expressionism and Abstraction. He loves to paint in oils and often uses mixed media. Philip feels that a painting should make you think & feel an emotional response as well serve the purpose of decorating the wall space. 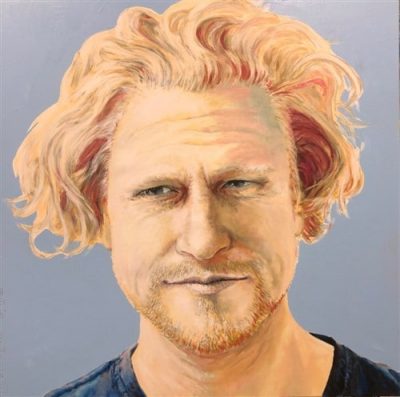 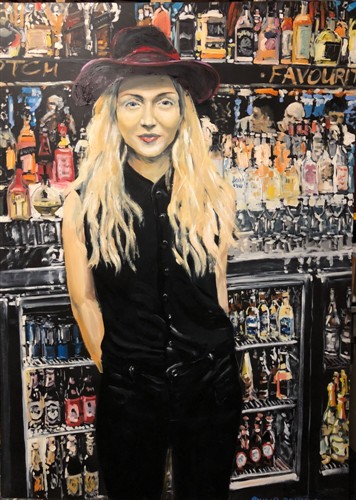 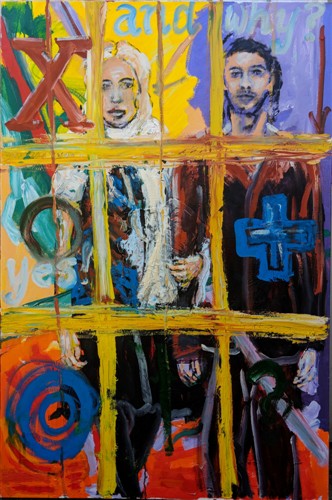 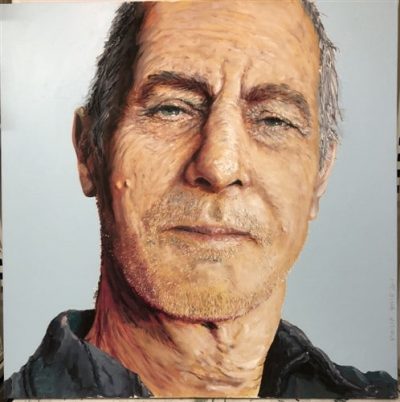 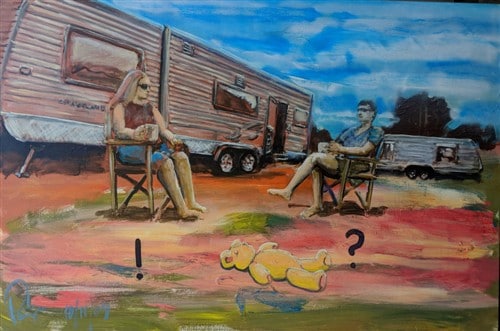 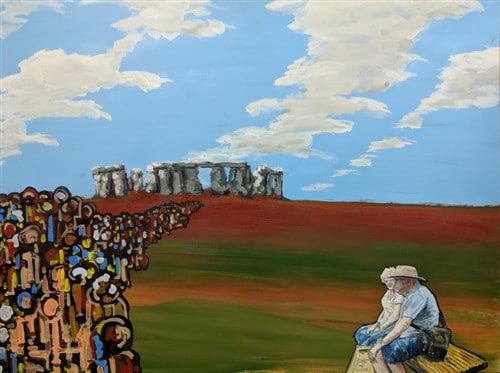 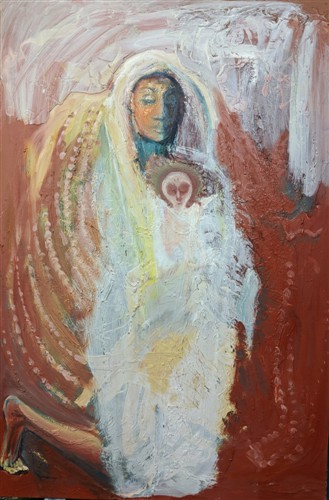 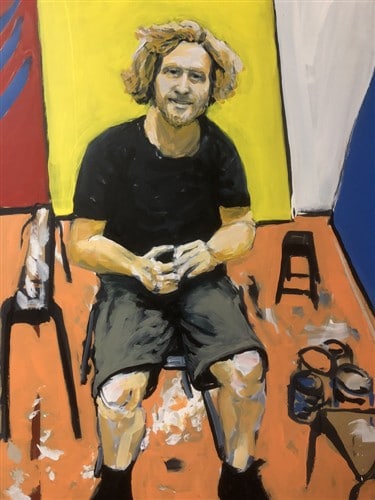 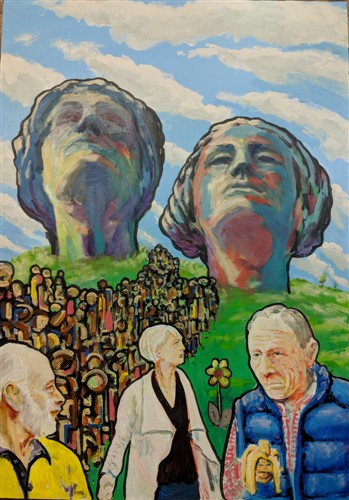 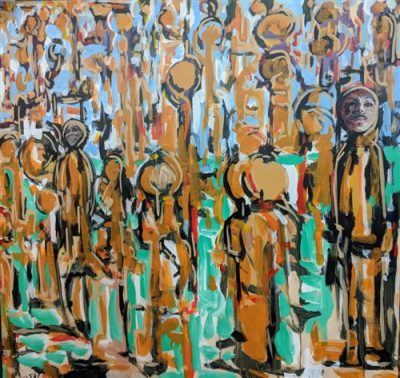 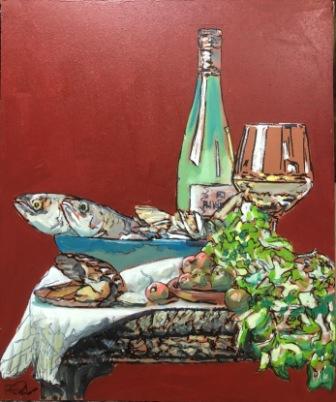